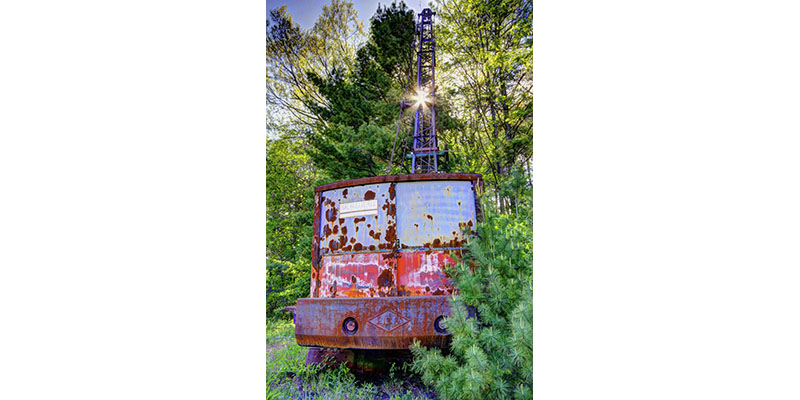 This video shows how to use the popular HDR program Photomatix to give your photos a more natural look. More than just “toning down” your HDR images, “exposure fusion” takes the best from the dark and light areas of your shots and blends them without using too much microcontrast. Microcontrast is a component of HDR that contributes to the “HDR look,” both sought after and reviled in the photographic community. At its best, it can emphasize textures like nothing else. At its worst, it can look surreal (unless that’s the look you’re after). Incidentally, I tried finding a link to a web page devoted just to explaining and demonstrating microcontrast as used in HDR, and found nothing satisfactory. Looks like I’ll have to write one in the near future.

Also, it doesn’t show how to create a toned down HDR look with one photograph (rather than a blending of two or three). However, I do have a program that will accomplish just that effect and I will do a video on it, also in the near future.

Note: This is not a tutorial on using Photomatix. For that, I suggest photographers sign up for Lynda.com, since it has several excellent tutorials on that subject.