Getting By, No Complaints Really 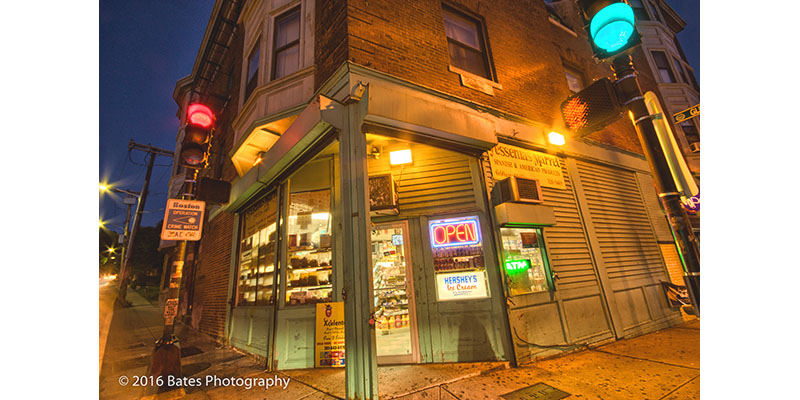 So who is Yessenia’s Market in Jamaica Plain, MA named after?

“It’s named after my daughter Yessenia because she’s my first-born,” said owner Raphael Peña. Yessenia, an attractive young woman in her mid-twenties, stands behind the counter with him. As well as working in the store, she is studying for a career in the medical field. “My kids, they’re not interested in running the store when I retire,” said Peña. “They got their own lives.”

He came to the States from Santo Domingo in 1981. Like his compatriot Eddie Oller a few blocks up at the Latin Market, Peña worked for cleaning companies before buying the bodega. “I like bodegas. I worked in one when I was young in the DR.” He wasn’t born into the business. His father, 87, worked in the fields most of his life. Peña didn’t want that life, so he moved to the capital. Owning a bodega in Boston is not an easy life either. “Sometimes the money is good; right now, we just meet expenses.”  How much does he  have to work to “meet expenses?” “Twelve to fifteen hours a day, 7 days a week. Sometimes my son Yessel helps and I get a few hours break.” Vacations? “I go to DR to visit, maybe once or twice a year. I have two sisters there. “