Bodega Owner Has a Masters in Education. Does He Use It? 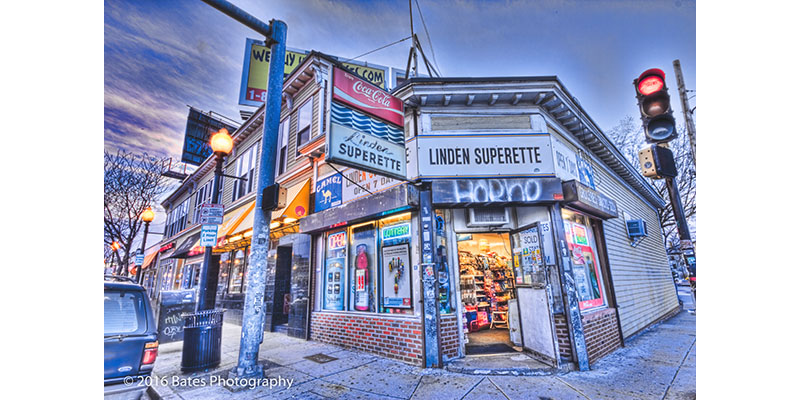 Lebanese-born John Houjazy started out as a linguist, then got his masters degree in education. But when the opportunity arose to purchase the store he’d worked at throughout his university years, he bought it. He’s now been at the 70 year-old Linden Superette in Allston, MA for over 20 years, running it with his brother Alex and wife Fidaa.

What draws him to it? “Here I can’t be told off, can’t be fired. You want to get somewhere, you got to work for yourself. Otherwise, you’re just a number for some corporation, working from paycheck to paycheck. I can’t live like that. Even if I wanted to get out, the time’s not right for that now.”

What about the graffiti on the storefront? “They think they’re artists; to me it’s just garbage. We used to paint over it, but it’s useless, it keeps coming back.” Despite the defacement, Houjazy doesn’t mind young people as customers.  “They like to party, but they never bother the store. I’d rather work with them than any other crowd.”

Other drawbacks? “Cash business is risky. And sometimes people can’t pay right away.” So he extends credit? “I don’t call it that. Someone’s out of money, I help them out. That’s why they keep coming back. When they really needed you, you were there for them.”

Update: A few months after receiving a copy of my photograph, John Houjazy painted over the graffiti. (“Horno” is not just American slang. It also means furnace in Spanish.)