Bright Owner is Effective in Another Kind of Market 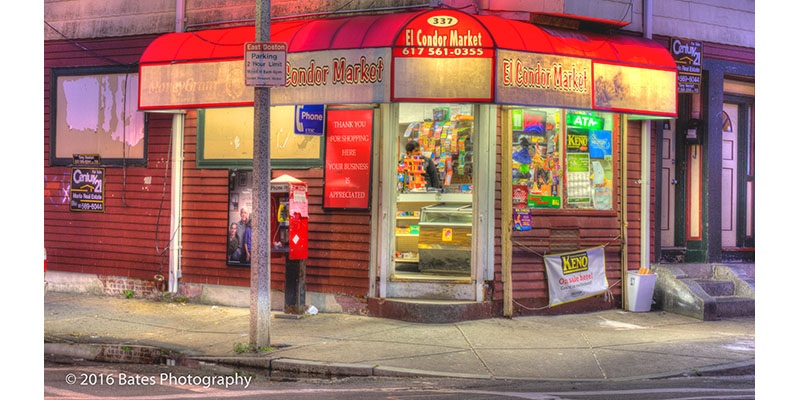 At first hearing, Krunal Patel’s story of acquiring a bodega in Boston doesn’t seem particularly remarkable. He graduated from an Indian college and came to the United States six years ago. After working twelve hour days at a store for four years, he learned of a Guatemalan man selling his bodega, assembled the money, and bought it two years ago.

El Condor Market, named after a bird with a ten-foot wingspan, sold mostly Latin American food, and still does. With his father and wife also working there, he appears to be succeeding. Gleefully, he says that his daily hours have dropped from twelve to eight (even though he still works seven days a week).

What is remarkable is this: he didn’t study economics or business management in school. He learned on the job. And he became so involved that now he regularly invests in the stock market. He is a true small business investor. “The Indian market,” he adds. So successful has he been in this pursuit that he plans to quit the bodega business in “five or six years.” He intends to move back to India and retire, most likely to continue his forays into the Bombay Stock Market.