The Bodega Project Opens at the St. Petersburg Museum of History to Favorable Response 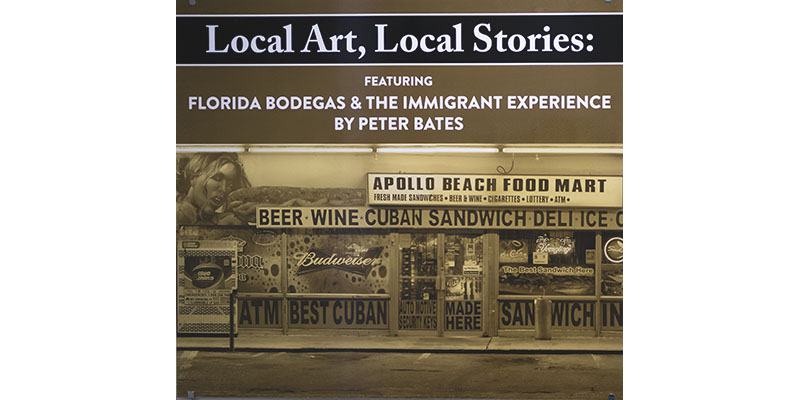 Last week’s opening of The Bodega Project at the St. Petersburg Museum of History was met by a flood of positive responses from attendees. It was featured in the Local Art, Local Stories series and will be exhibited until January 14, 2017.