Four Reasons Not to Delete Pictures During a Shoot 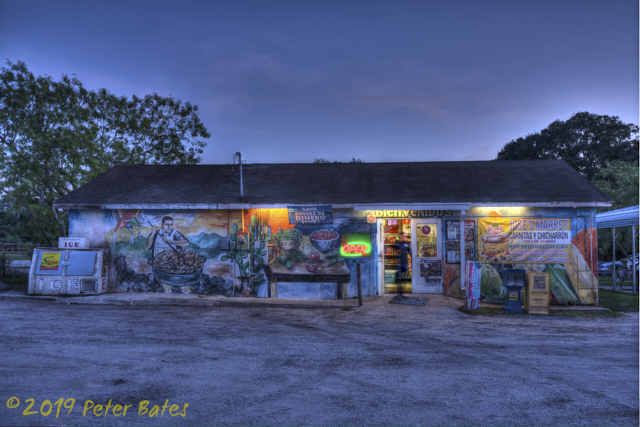 I recently attended a photo expedition organized by my local photo club. We went on a boat ride to take pictures of Florida’s Sunshine Skyway suspension bridge. As we approached the bridge at sunset, I saw several people taking shots, then chimping through them and deleting some. As the bridge got larger, its lights became more brilliant. They were missing shots.

I had seen photographers do this before.

Don’t copy them. Never delete pictures during a photo shoot!

I know, it doesn’t seem logical, since you should not have substandard pictures taking up space  on your SD card. But there are exactly four good reasons why you shouldn’t do this.

These are all handy tips, but they aren’t crucial to the success of your photo shoot. It will survive, even if you choose not to do them.

However, this fourth tip I’m about to reveal can be a real game changer. Not following it can really screw you up. So ignore it at your peril. I know because it happened to me recently.

Having recently bought a new camera, I wanted to retake a roadside shot that I’d captured in 2014. (It’s located right here: Google Maps location.)  My first attempt currently hangs in my bedroom, but it must be replaced. I just don’t like it.

The process I use, high dynamic range (HDR), requires I take a series of the same setup and then blend the resultant shots afterwards with special software. But instead of using the limited HDR capabilities of my old Canon EOS-M, I would be using the enhanced ones of my new Fuji X-T3.  I anticipated far better shots and hopefully more artistic distinction.

And indeed I got both of these things. Here is the first shot that I processed, just after sunset.

Not bad. Notice the detail and micro-contrast. It looks slightly surreal, but not over saturated and borderline bizarre like the previous HDR picture of his store in 2014.

Normally I avoid catching people in my shots at night, because they nearly always screw things up. They move so rapidly they appear as ghosts rather than as solid units of motion blur. While not difficult to banish in software, they add very little to a picture. I concentrate on buildings, not people (and never cars).

In the second series of shots, the bodega door opened and someone exited. “Rats!” I said and waited for the door to slam shut. I thought that the exiting person had ruined the series, so I’d have to delete it. I came close to doing that on the spot, but then realized I had more than enough space on the SD card. Plus, the light was going fast, so I didn’t have time to mess around.  I tripped the shutter again and another series spun off.  There were just a few minutes left of my blue hour light.

When I examined the pictures at home, I found this fellow exiting the store.

This man, once a gremlin whom I’d thought had mucked up the shot, turned into its entire raison d’etre. He was the compelling image! I knew this only because I’d saved it from digital oblivion and could examine it on a computer screen later at home. A little editing and a judicious overlay, and voila! I turned it into a picture worthy of hanging (and replacing the substandard one of 2014).

So stay away from that delete button! Future viewers will thank you for it.