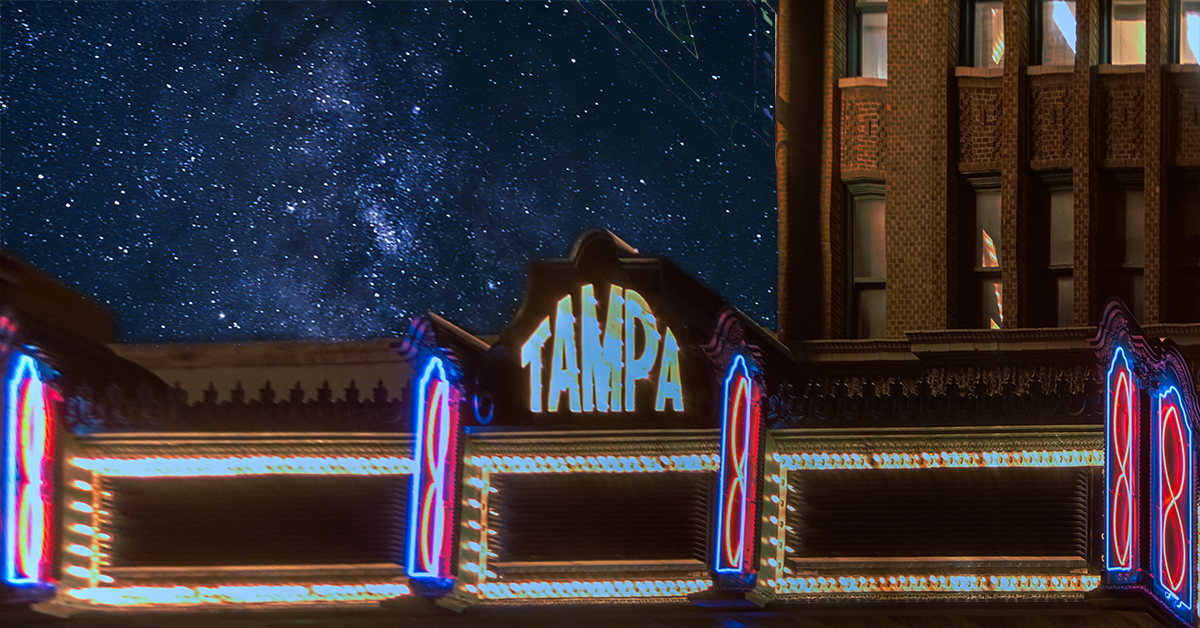 I named the above video “Here Comes the Twist” after a line in his only top 40 song, “I’m the Urban Spaceman.” For this Innes won an Ivor Novello Award for Best Novelty Song in 1968 and it became a staple of his satirical group, the Bonzo Do Dah Dog Band. This 60s/early 70s group was hilarious: It rivaled Frank Zappa’s work for sheer jollification. Innes was humble about such comparisons, however. He said, “Zappa’s far more musical than the Bonzos ever were.” True, but largely irrelevant. The Bonzos were decent musicians; they played tight musical lampoons and were adept with traditional rock instruments as well as the more offbeat ones like tuba and sousaphone. Most importantly, to quote the lyrics of “I’m the Urban Spaceman,” they “never made a boo.” Well, maybe they did once or twice, but here in America we’re too dense to catch them.

I am grateful to Innes for easing me through a dark period in my misspent youth. In the late seventies, I had a nasty motor vehicle accident and spent a nerve-racking amount of time recovering. To cheer me up, my girlfriend gave me the compilation album, The History of the Bonzos. Boy, did it ever. I wore out this “twofer” LP, an easy to thing do with vintage LPs you audiophiles out there. It made me intermittently happy, far more so than reruns of “The Muppets” and “The Streets of San Francisco.”

Innes made me wonder what the life of a British comedy musician must have been like in the 70s. I understand doing such ventures as a lark, since that’s what I just did re: the above-posted video. But what could it have been like as an occupation? Would you have had to work a 9 to 5 day of silliness production and squib recording? How would you fare in a fallow period? Would you have had to work at the British equivalent of Home Depot? Did life as a jokester put a strain on relationships, or could you just make light of every conflict with your mate to squirm out of trouble? 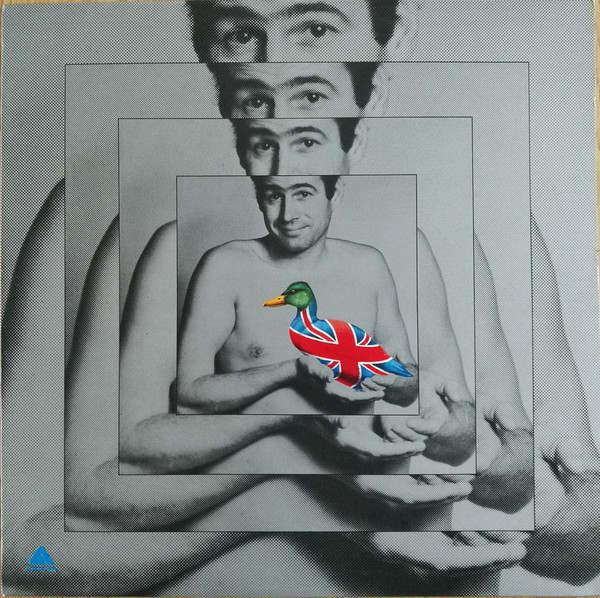 Innes went on to star in The Ruttles, a comedy rock group that shamelessly mocked the Beatles. I didn’t find them that funny actually, nowhere near as unhinged as the Bonzos. But they were slicker than most silly musicians at the time (1978), like Dr. Demento or that unfortunate devolving of The Turtles, Flo & Eddie.

I was going to send him my video take-off on his song, but he’d died the year before of a heart attack. So I’m doing it through this poignant tribute. I know for a fact that Internet connections are not allowed in heaven, so there’s no way he’ll be able to catch this. But hopefully his surviving colleagues will. And maybe add their comments below.