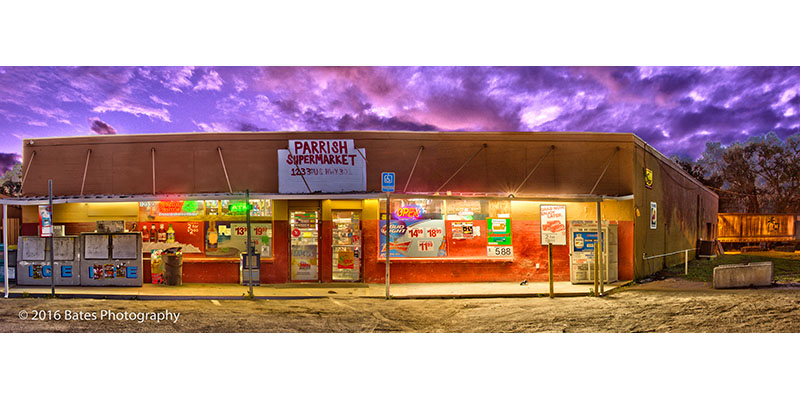 Yes, the manager of this Florida bodega really is named Muhammad Ali and he assumes a fighting pose when you ask him, just to prove it. And from him we learned that sometimes the owner of a bodega is not the best person to interview about its workings.

When I brought him a copy of the picture I used in the interview below, he was delighted. However, when I asked him if I could interview him for the project, he was wary. I should speak to the owner first, he said. A man named “Kennie.” (I’d thought Ali was the owner.) I asked how I could contact Kennie. “Oh, he’s very difficult to pin down. There’s no way of knowing when he’ll show up.” In fact, Kennie often calls and tells Muhammad he will be in soon, only to never arrive. “He’s very busy with his other stores.” Gradually my wife Cheryl and I gained Muhammad’s confidence and we told him we didn’t want to know vital business information about the store. We just had general questions for him. Simple stuff like what he liked about working there and how he got into the business.

Suddenly he relaxed, and once he started talking to the camera, we learned about him and his job: the triumphs and tribulations of managing a country market (long hours, signs that never get repaired) and his wife’s cooking for the customers: tacos seasoned with Indian spices.