The Harsh Light of Failure 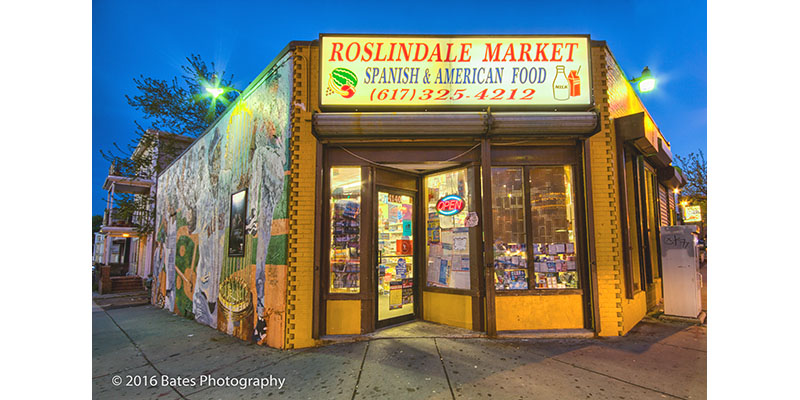 Sometimes trying to improve your situation can get you into trouble. Daurin Arias and his father Modesto purchased the Roslindale Market (Roslindale, MA) in 2008. Next to it was the abandoned Gooches Bakery. Both men thought it would be a good idea to expand the store into the bakery’s vacant space. So in the fall of 2010, they spent $95,000 to break down the walls and do the needed renovations.

Unfortunately, merchandise sales didn’t increase quickly enough to offset that cost. They fell behind in their rent — they later caught up — but when it came time to renew their lease, the landlord refused. As of May 16, 2011, a new owner was in charge.

Daurin Arias is not sure what he’s going to do next; prior to owning the market, he ran an auto repair shop. He doesn’t want to go back to that job. His father is virtually retired, not even living in this country. He spends  most of his time in the Santo Domingo, the city of his birth.

Daurin doesn’t want to leave the area because he genuinely likes the neighborhood. “That baseball mural on the side?” he said. “It’s never had any graffiti. The people respect it. I don’t know who painted it, I tried to find out so they could touch it up a little, but I couldn’t. There’s graffiti on other parts of the building. But not there.”