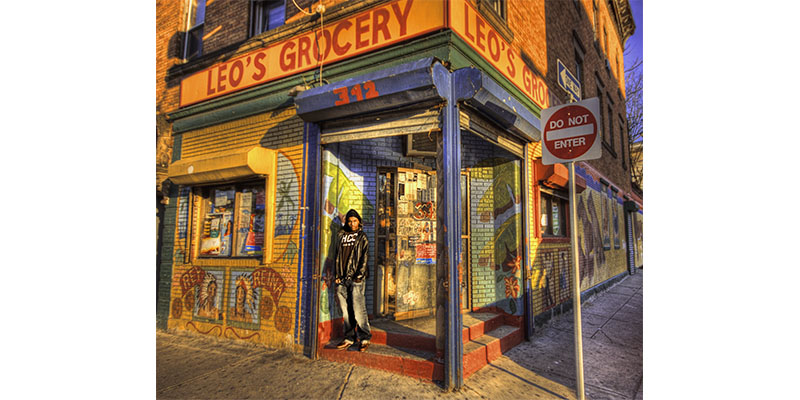 The first question that may occur to you as you enter Leo’s Grocery is: who’s Leo? “Leo is the friend of my father, Marcelino Moreno,”… 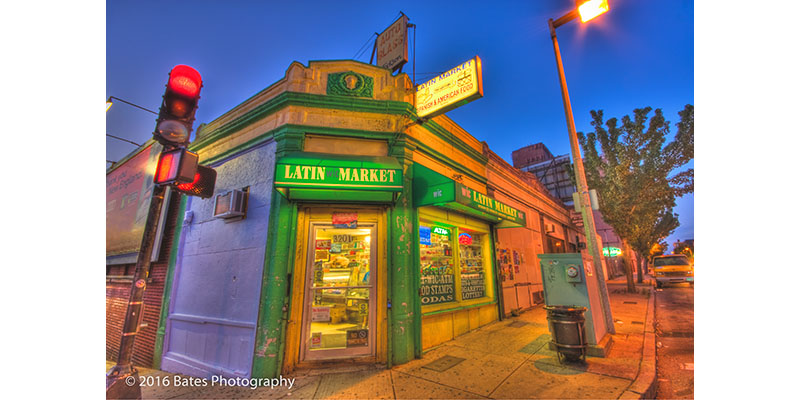 So what color do you paint a bodega? You want it to be eye-catching without being garish. But sometimes a bodega’s color scheme is a… 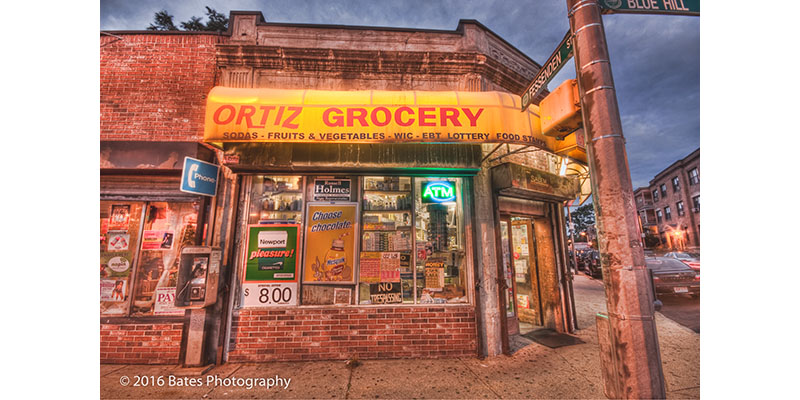 “It looks like the old west!” was Romulo Ortiz’s comment when I gave him the above photograph I’d taken of Ortiz Grocery in Mattapan, MA.…